zotac-gaming-geforce-rtx-40-series-white-edition
DESIGN IN MOTION
AMP EXTREME AIRO WHITE EDITION
ICONIC WHITE
Gracefully pure, beautifully elegant. The ZOTAC GAMING GeForce RTX 40 series AMP Extreme AIRO White Edition comes from the overwhelming result of the allure to build the desirable and the desire to push the limit. A pure expression of clean design overlaying the raw performance of the technological architecture underneath. 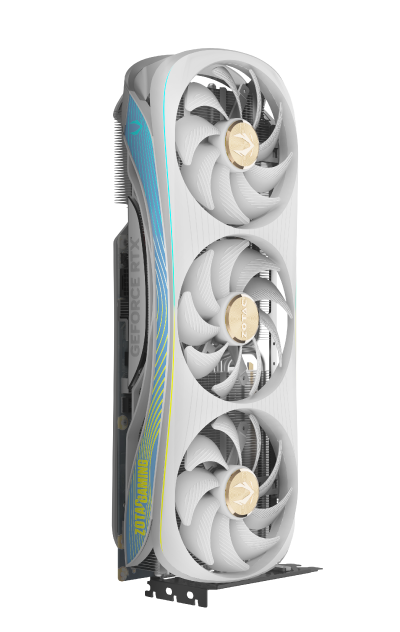 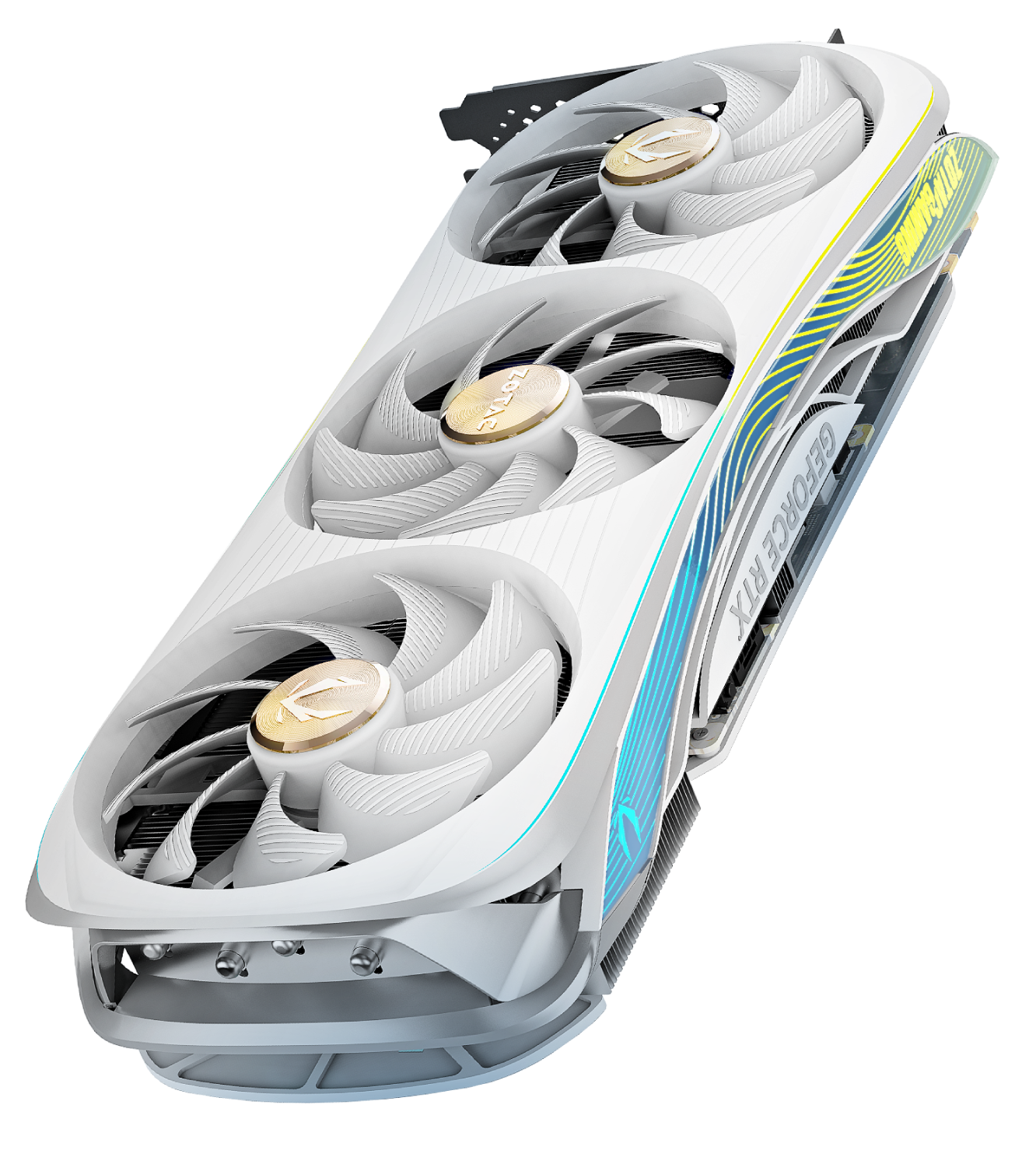 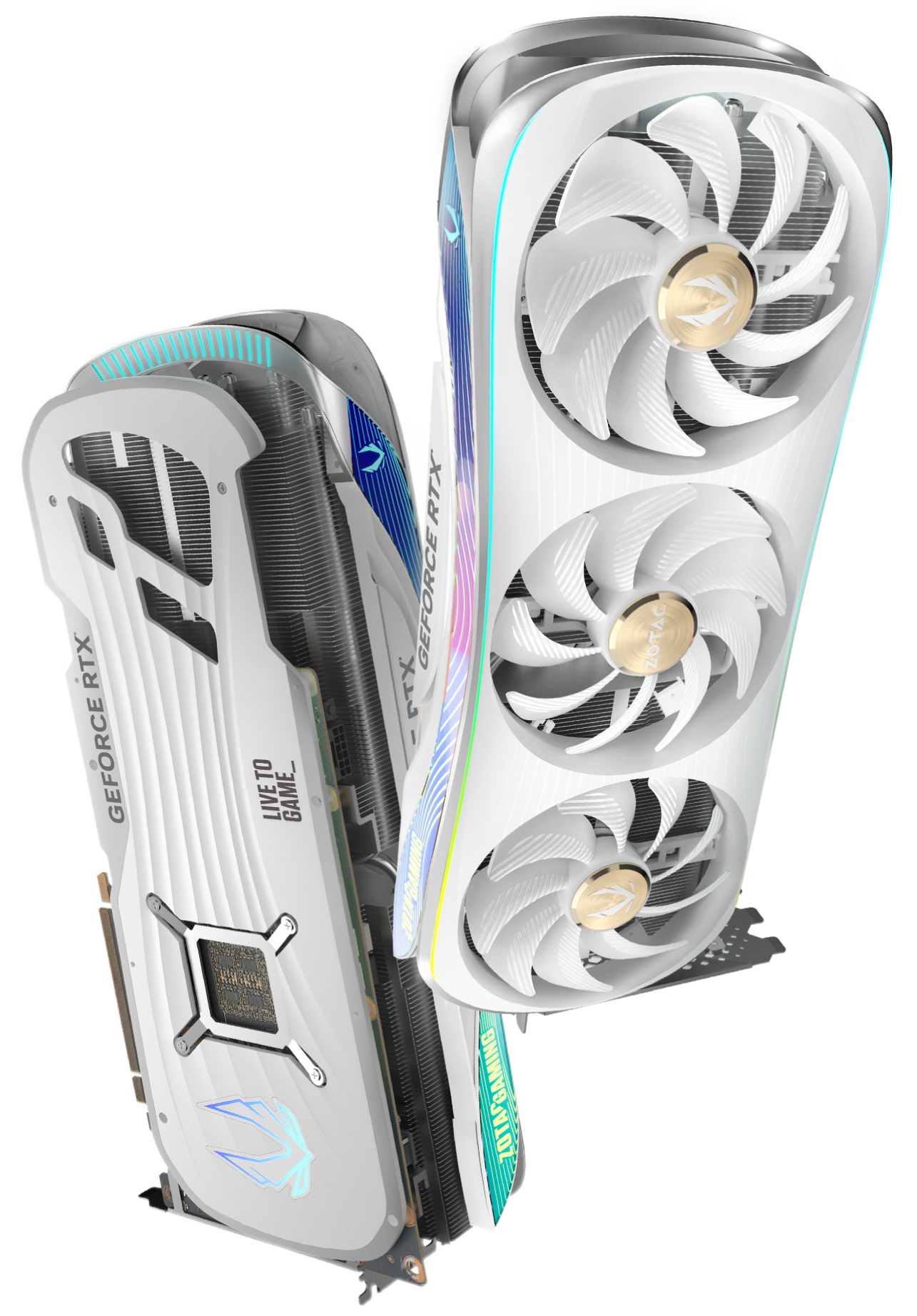 BADGE OF GOLD
A symbol of pure form and a mark of excellence. Our continued experimentation with product design, materials discovery, and color combinations bring new inspirations and emotions to create truly unique experiences. The gold color combined with the iconic white evoke a class of prestige that comes when you build your PC, power it up, and play your games powered by pure performance where it all feels like magic. 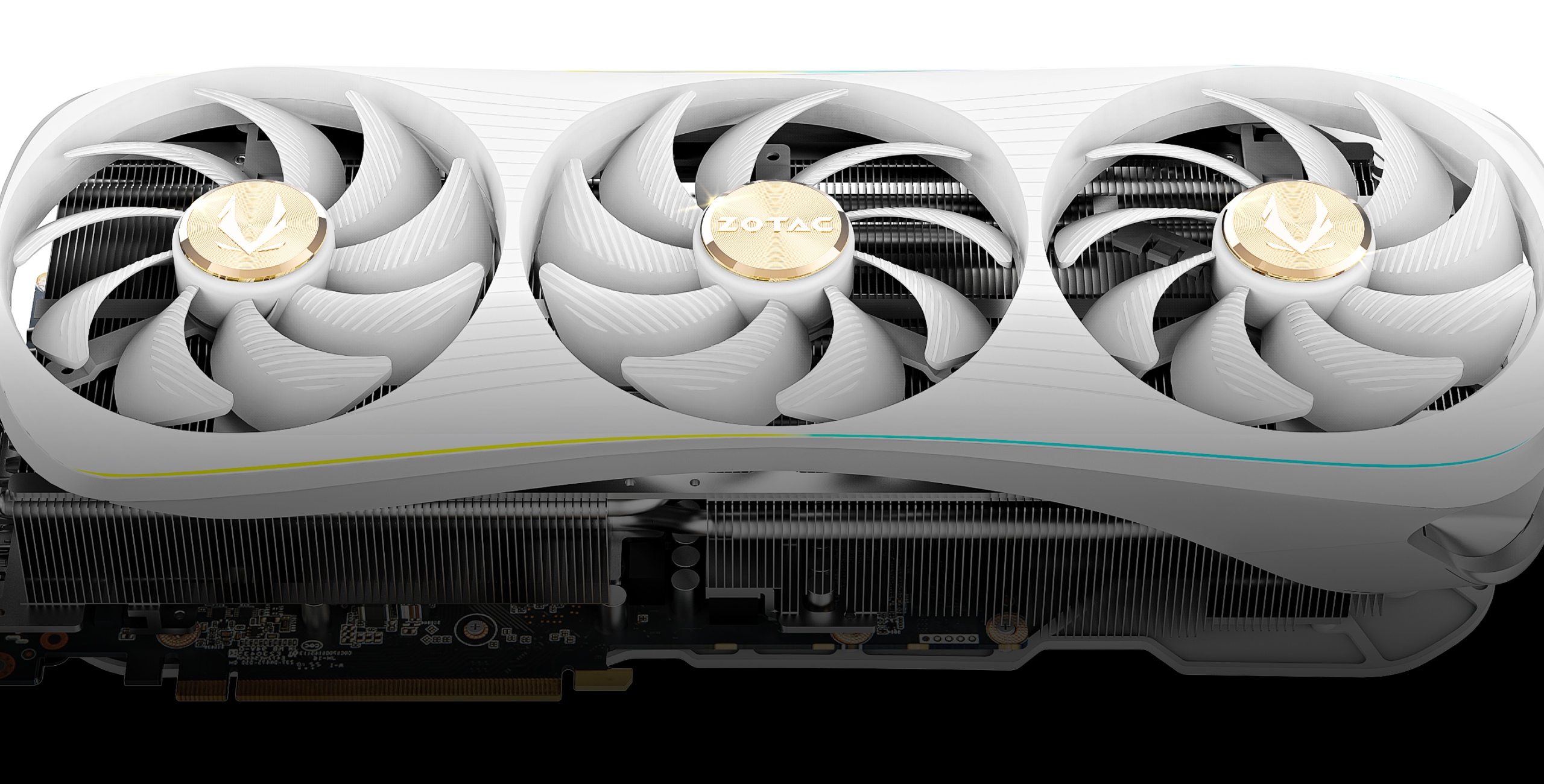 NVIDIA Ada Lovelace Architecture
Ahead of its time, ahead of the game. 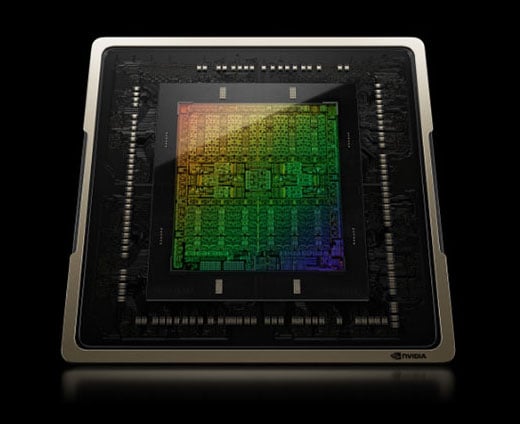 Performance and Reliability
Game Ready and Studio Drivers
Ray Tracing
Hyperrealistic. Hyperfast.
The Ada architecture unleashes the full glory of ray tracing, which simulates how light behaves in the real world. With the power of RTX 40 Series and third-gen RT Cores, you can experience incredibly detailed virtual worlds like never before. 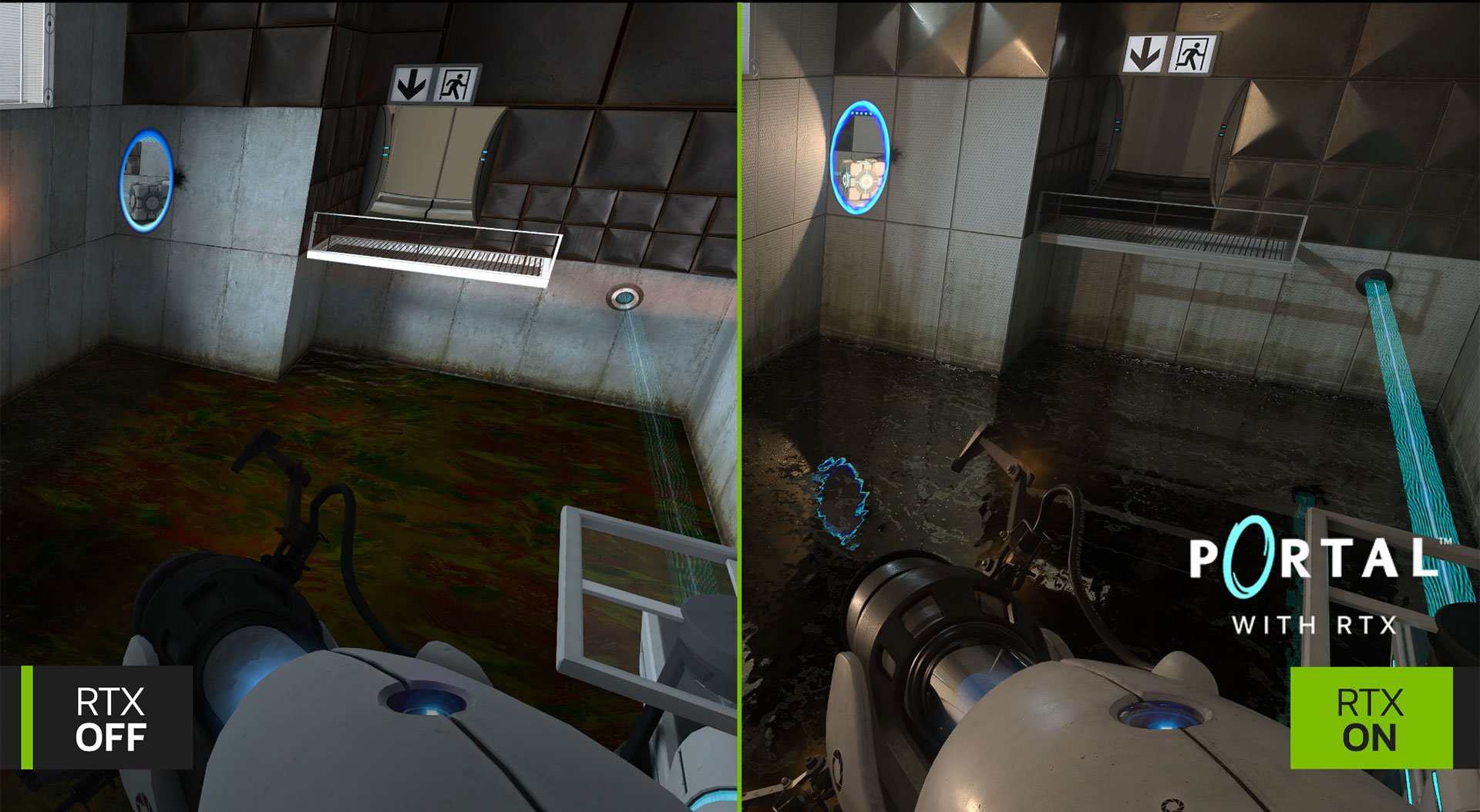 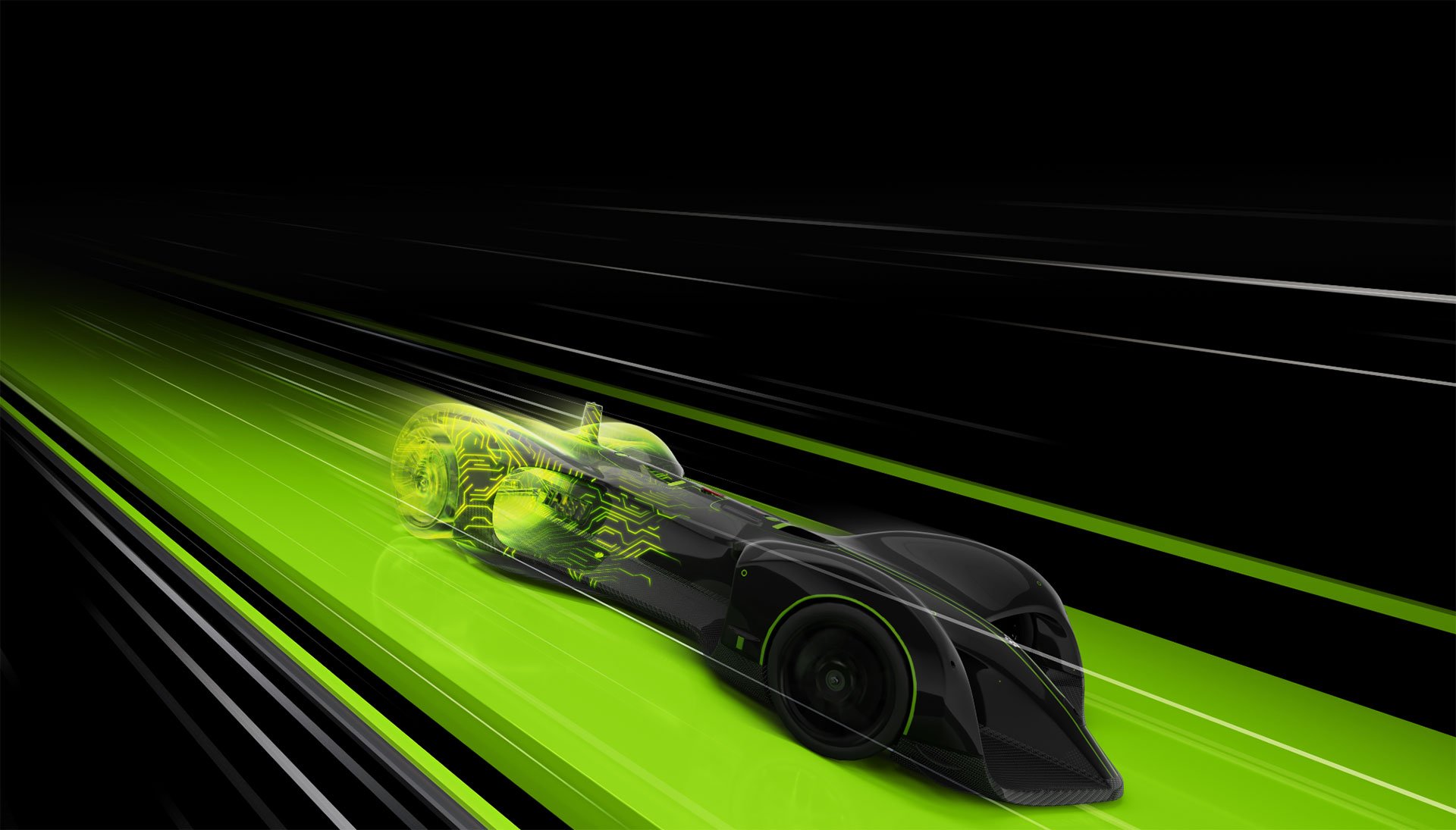 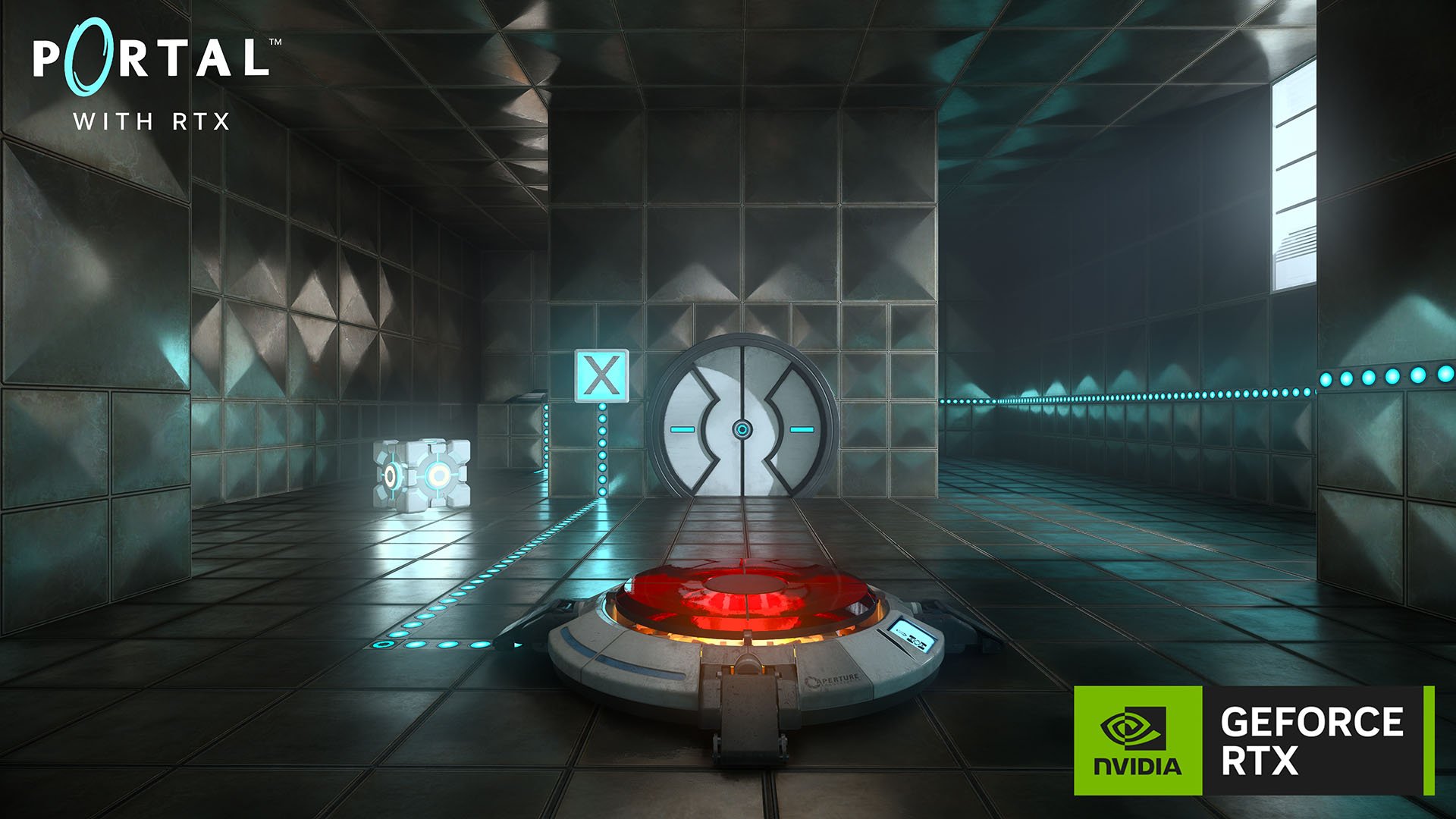