Learn all about the ZOTAC CUP MASTERS Computex here from what regions from around the world is taking part, the game, the schedule, prize pool, the teams, the streams of where to watch, the official gaming equipment, and how you can participate and win even without competing in the ZOTAC CUP MASTERS. 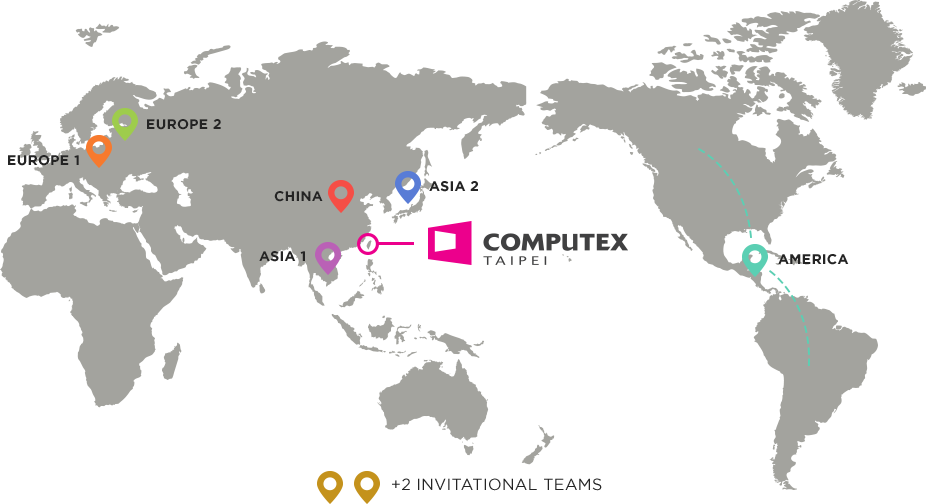 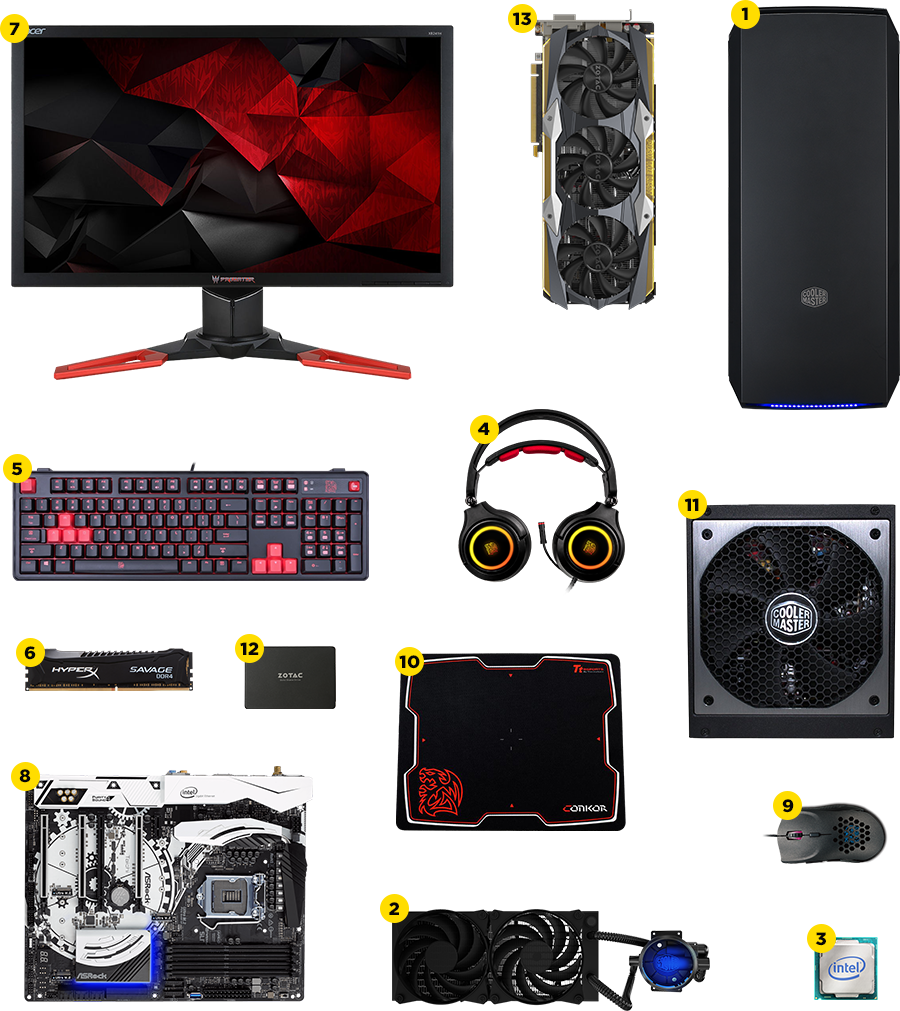 Virtual Reality has taken the world by storm and has become the next level in gaming. Immersive, active, engaging, physical, and new to the world of esports, ZOTAC is proud to be a trailblazer in the world of VR. After being the world first to announce and produce a wearable backpack PC to untether VR, we present on a global stage in partnership with HTC Vive and BigBox VR, a world first VR esports invitational tournament live at the ZOTAC CUP MASTERS.

This is the first VR esport tournament featuring a gold standard of esports production and global livestreaming. We’re flying in pro players from around the world to Taipei, Taiwan Computex to duke it out in one of the hottest competitive titles in VR, Smashbox Arena.

With a full cast of pro players and casters and the ZOTAC VR GO Backpack PC, watch the action live as it goes down.