The Road to SONIX

In 2014, I switched out my HDD for a new SSD. The change was amazing. The new SSD more than tripled my data access speed with a breakneck rate of 500 MB/s. This did so much good for a content creator (and gamer) like myself. Not only does Windows boot up in seconds (compared to minutes with HDD), and my programs start up in a fraction of the time. Everything is great - I finally have a perfect family in my PC. As a person who craves speed more than anything else, both the new car and the SSD was godsend, but I had greater ambitions.

"PCIE" - These four magical letters rang soundly in my skull. Naturally, I asked one of the ZOTAC engineers where I could buy one. He gave me a look, then opened his desk drawer to reveal something delightful. I lit up like a Christmas tree. Yes, it was the speed that I was looking for - wrapped under a metal sheath. It was dotted with breathing windows on its surface, finished up with a matte silver protective backplate with ZOTAC carved out on it.

It was a beauty. The question was, could it also be a beast? To find out, the engineers gave it a spin and recorded some numbers for me. 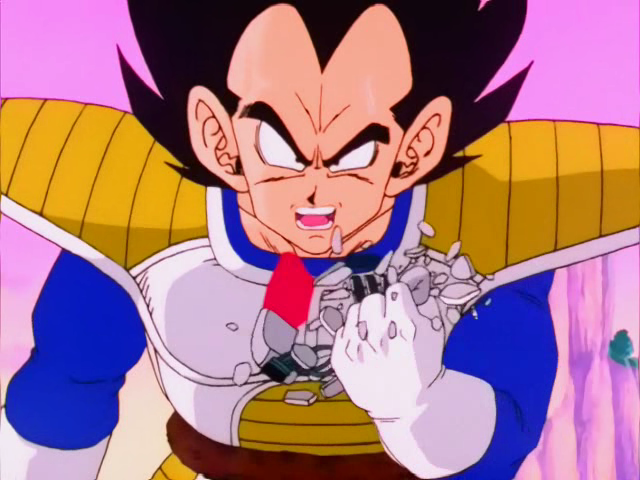 Vegeta, what is its power level?

Just when I thought 500MB/s was fast, that number popped up - it's over 2,500, more than quadrupling the read speed that I was getting at home. It was really in an entirely different category of speed.

Modern computing is all about efficiency and speed, what we faced before was a data transfer bottleneck that came from the storage bandwidth. While the memory was incredibly quick, the bandwidth isn’t capable anymore to handle the traffic in terms of speed. This resulted in the CPU waiting for bits of data to trickle through with a lot of stop-starts. The computing experience became very much like the Windows Experience Index - the lowest score determined the overall experience. 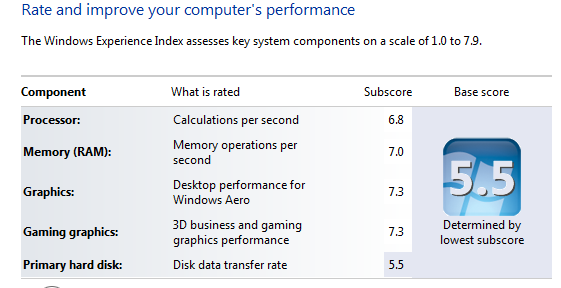 Your storage performance is crucial to the overall computing experience.

Looking at the numbers, it was easy to spot the difference, and it was this difference that ZOTAC aimed for when creating this magnificent beast. Hardware was obviously a deciding factor when it came down to its performance, but the ZOTAC engineers had taken the SSD one step further, and fine tuned it to push the speed even further. Countless days were spent testing and refining the SSD just to get that golden mark.

The product team, design team and the engineering team went back and forth with many requests of adjustments and adaptations of better designs. Between the ZOTAC on the backplate and the pattern of the breathing windows on the front, a battle between function and aesthetics was inevitable. The design camp wanted to try different patterns to make the metal housing more stylish, but the engineering team wasn't having any of it because some adaptations would have meant poor heat dissipation. 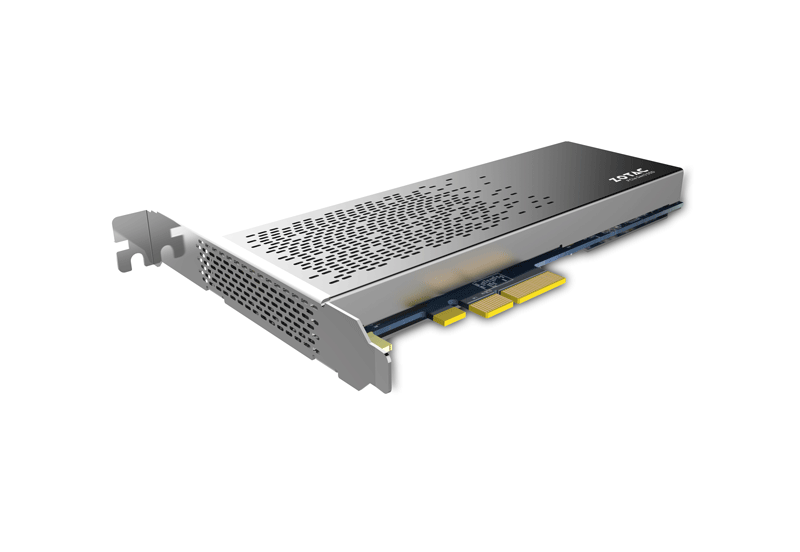 It was an epic struggle between the engineering and design, spanning no fewer than 100 emails across 30 days, but a consensus was reached. The breathing windows faded out like fire on a Hot Wheels race car, providing function with style, and a matte metallic backplate that protects and stabilizes with ZOTAC carved across it. 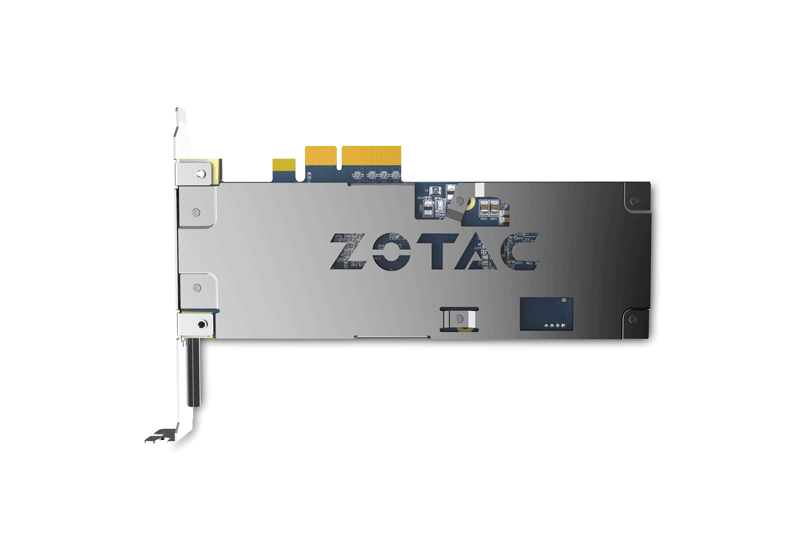 The PCIE SSD, now named SONIX, gave it the speedy finish that it deserves. With the name etched on the SSD itself, it now bears the weight and the prestige that comes with the name that is synonymous with ZOTAC's fastest.