Most people by now have heard of SSDs and the benefits they bring. Now, we will take a closer look at the different form factors that are offered in the current market: 2.5”, mSATA, M.2, and PCI-E.

The most familiar form factor, and currently the most affordable, is the 2.5” SSD. The drive itself is enclosed in a lightweight shell and will require SATA connectors for power and data transfer. You can commonly find these drives in desktops, small form factor PCs, and laptops, being utilized as boot drives or even the sole storage solution due to the ever improving price per gigabyte ratio. ZOTAC offers 2.5” SSDs in 120GB capacity, as well as 240GB and 480GB capacity in our Premium line. 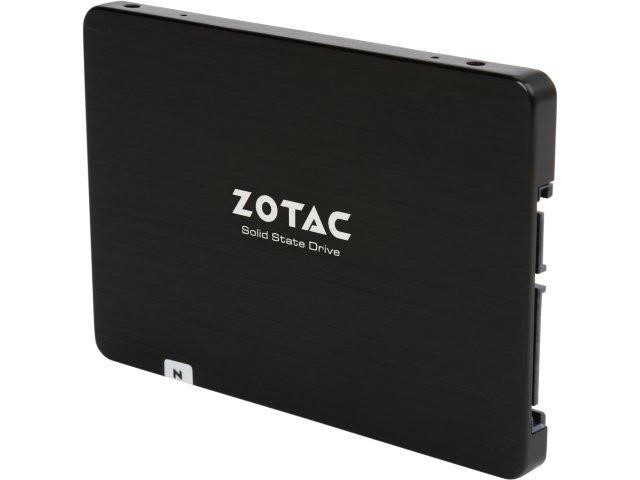 Next up we have mSATA SSDs. mSATA, or Mini-SATA, refers to both the form factor of the SSD as well as the interface. This type of SSD is much smaller than the 2.5” drive and is a bare circuit. Typical applications for these drives are netbooks, laptops, small form factor PCs, and other devices that require a smaller footprint. 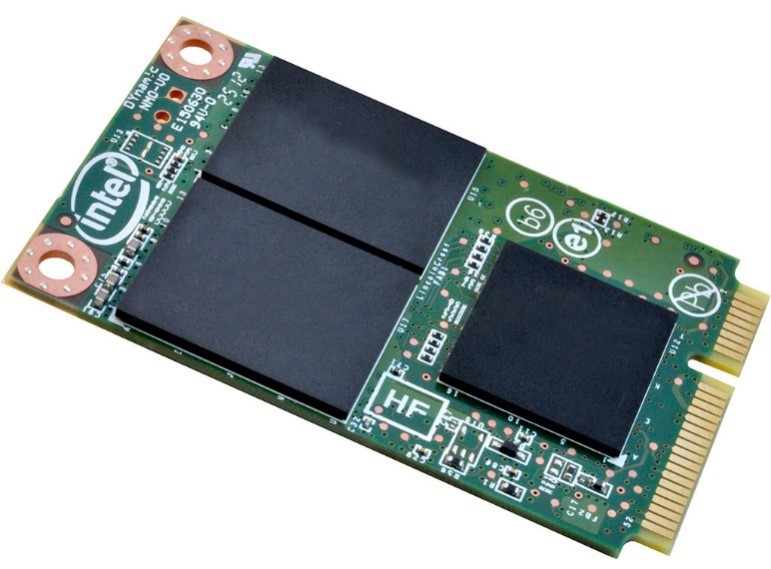 M.2 SSDs are similar to mSATA drives and also come in as a bare circuit board. The name refers to the form factor and connector and there are both SATA and PCI-E varientsvariants. The most noticeable difference is that within the M.2 form factor there are a variety of different width and length combinations, allowing for more flexibility in its usage. Due to its more versatile size, they are typically used for mobile solutions such as ultrabooks or tablets. Additionally, M.2 can support NVMe, giving a performance boost over their counterparts. NVMe was developed as a new interface that provides increased performance of PCI-E SSDs over AHCI due to its ability to support up to 64,000 commands. 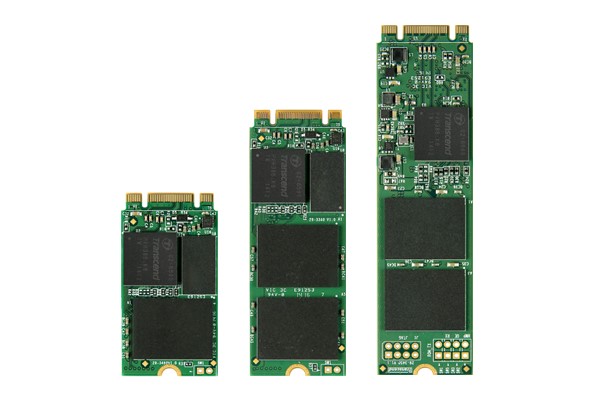 Most recently, PCI-Express SSDs have entered the mainstream consumer market. This form of SSD is the most expensive in terms of price per gigabyte but also offers the best performance. These SSDs use the PCI-E slot as their interface and so will be limited to the speed of the PCI-E slot. ZOTAC’s new PCI-E SSD, Sonix, will allow users to enjoy 480GB of storage at about 4X faster than your standard SSD with Sequential Read speeds of up to 2,600 MB/s and Sequential Write speeds of up to 1,300 MB/s with 512 MB of DDR3 High-Speed Cache. 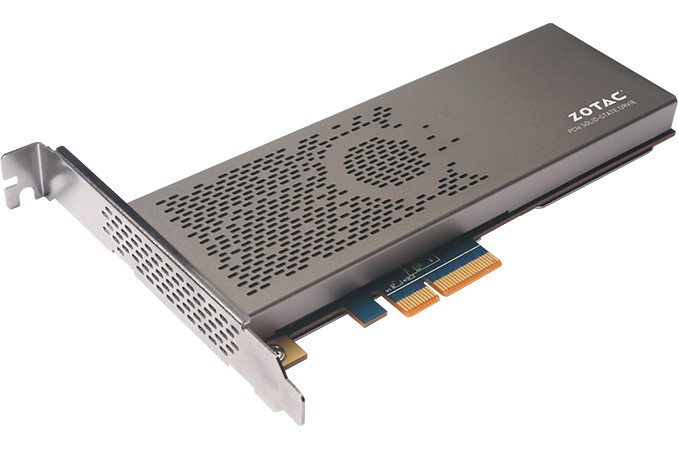 NAND is a type of flash memory used in solid state drives and has the benefit of being non-volatile, meaning that it can retain data even with the power off. There are different major types of NAND: Single Level Cell (SLC), Multi-Level Cell (MLC), and Triple Level Cell (TLC).

SLC is the most expensive, but has faster write speeds, lower power consumption, and higher Program/Erase cycles. SLC is typically used for enterprise grade solutions.

MLC has a lower cost due to higher data density, but suffers from lower write speeds, lower P/E cycles, and higher power consumption than SLC. MLC is the consumer grade standard, and the NAND found in ZOTAC solid state drives.

TLC is even denser than MLC, amplifying both the pros and the cons. Meaning, it is the lowest costing per GB with lower write speeds and P/E cycles with the benefit of higher storage density. TLC is also consumer grade, but not as commonly found as MLC.

Read Previous Article: Be Spoiled by the SSD

Read Next Article: Road to Sonix